Grey Wolf (FPB 782) is one of the most remarkable boats I’ve ever had the pleasure to board (albeit on hard standing).

It is capable of reaching pretty much any body of water on the planet – and has already done so several times. Grey Wolf’s owner, Peter Watson, commissioned the build from Circa Marine of New Zealand – and is usually aboard her crossing ocean or another.

Tinstar was excited to be tasked with designing a website for Peter’s Ice Piloting company which specialises in expeditions through polar regions. The site’s headline, ‘Piloting Services for the Adventurous’ is pretty accurate.

We had great fun with the logo design, which was the culmination of a number of concepts which were passed back and forth until the final version was refined into the new Ice Pilot identity. 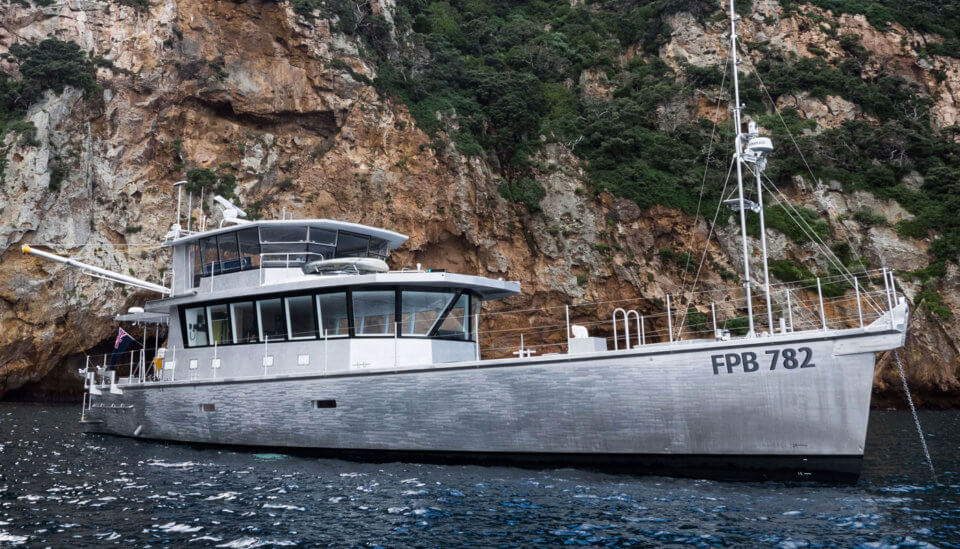 FPB 782, Grey Wolf, is available for long range boat charter - and is capable of reaching anywhere on the planet. 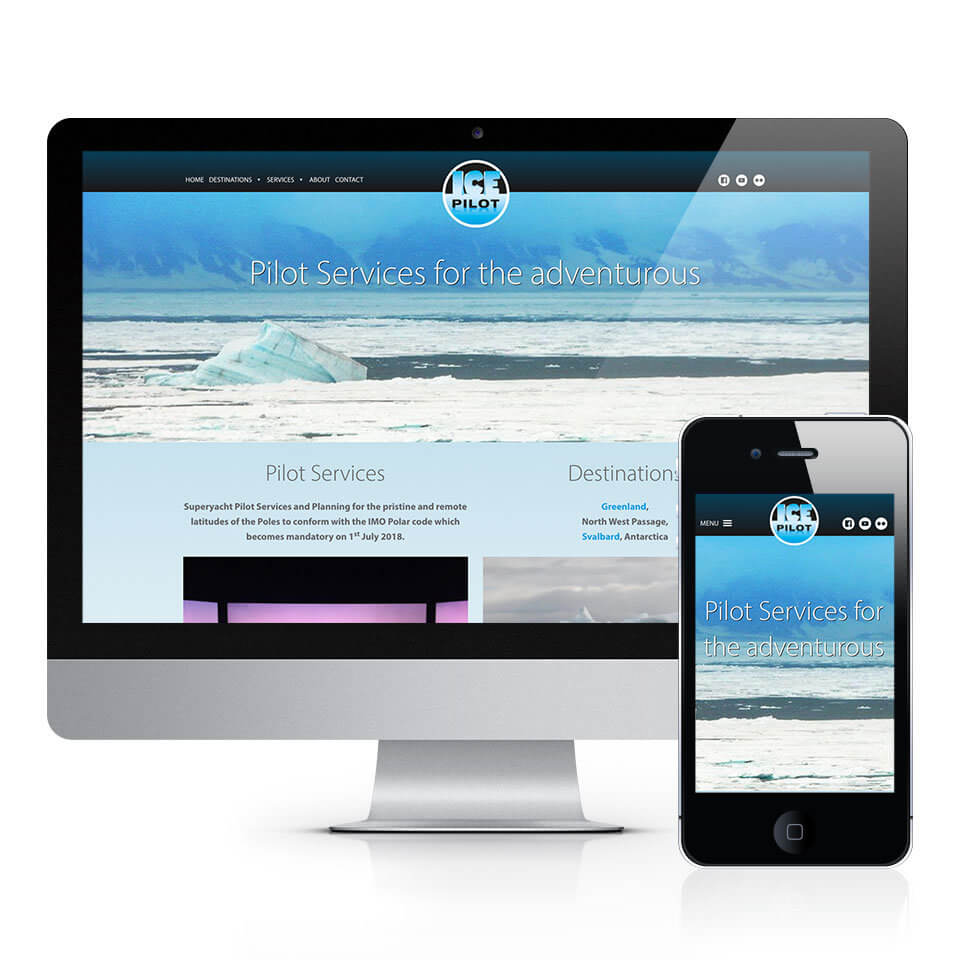 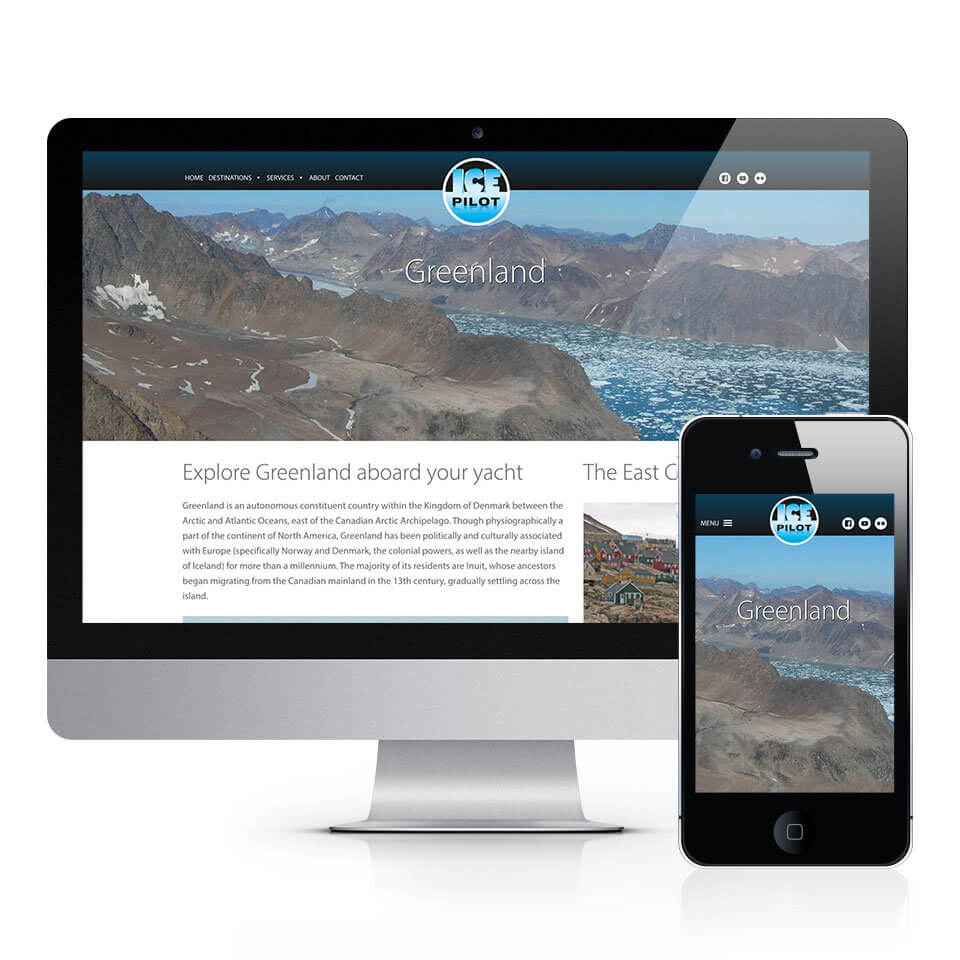 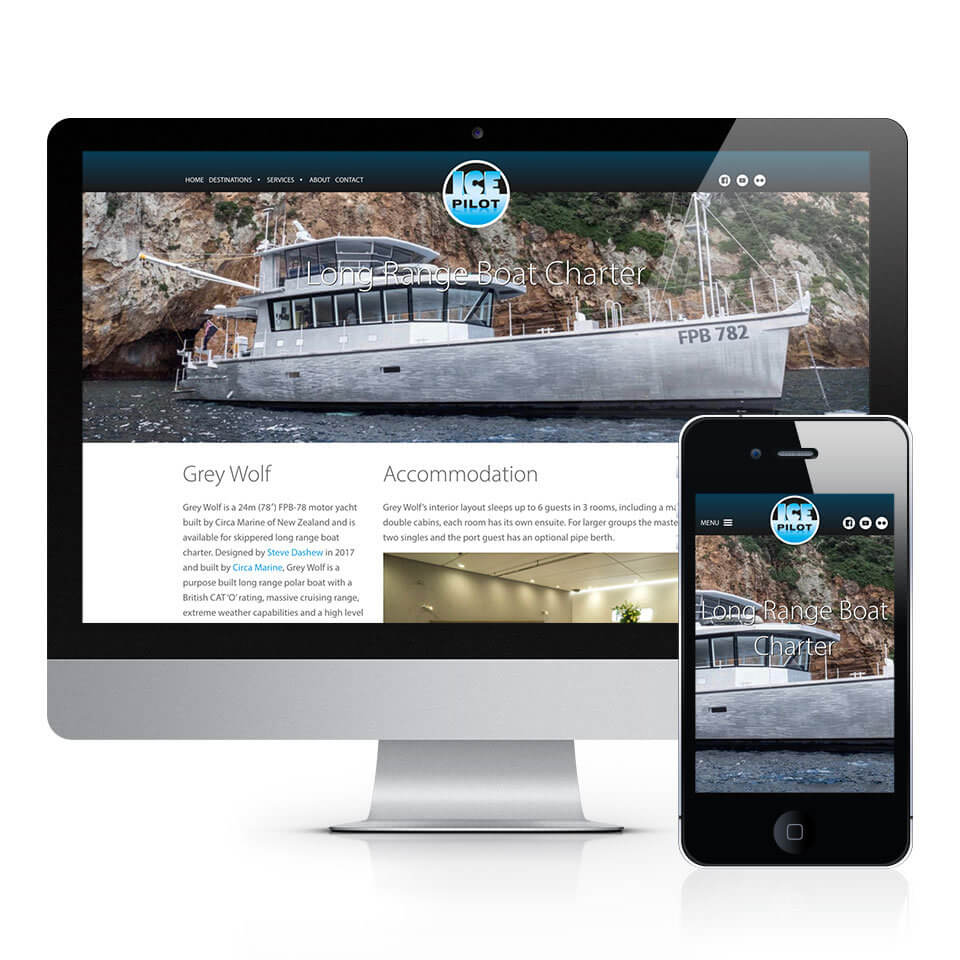 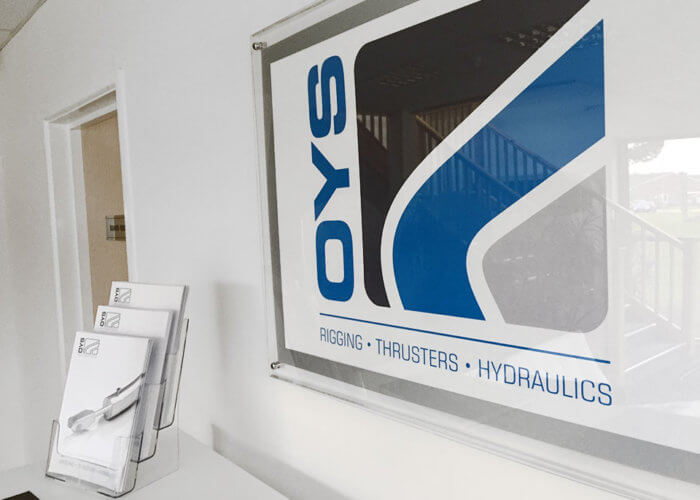 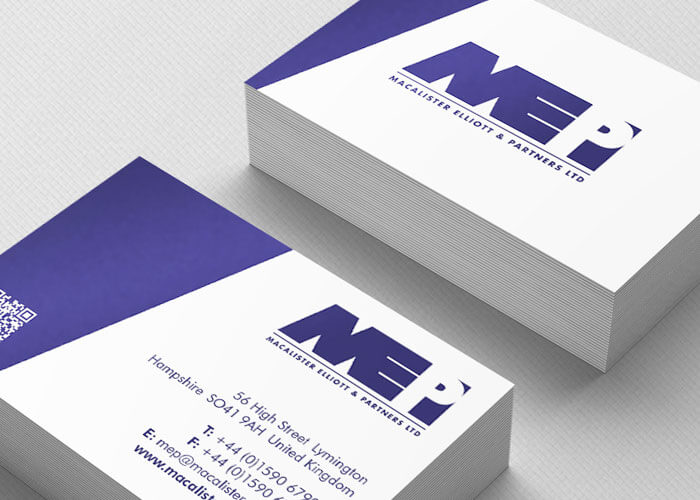 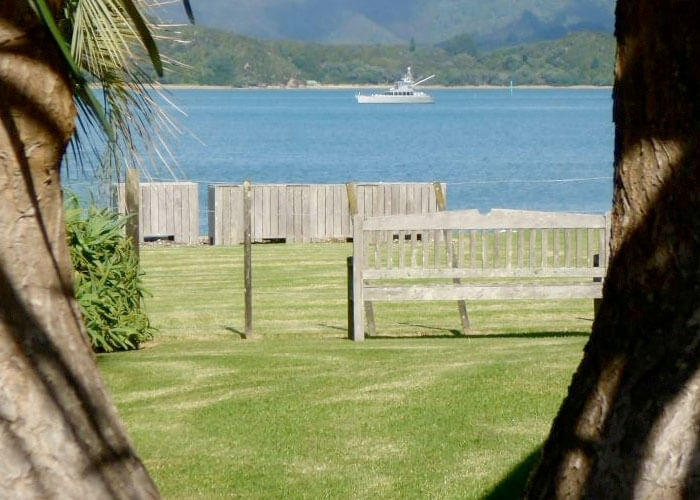