The last of Tinstar’s Christmas sprouts

Happy Christmas from us all at Tinstar Design 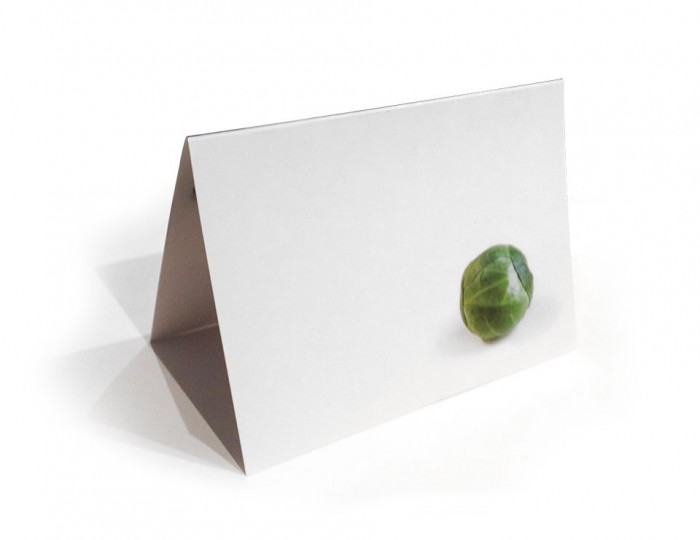 Way back in 2005 we ran a little in-studio Christmas card competition – the winner’s card would be printed as that year’s Tinstar Design Christmas card. Little was Sam Clarke to know (who developed the winning concept and built the marvellous sprout logo shown below) that fast-forwarding to 2013, the card would still be in use… 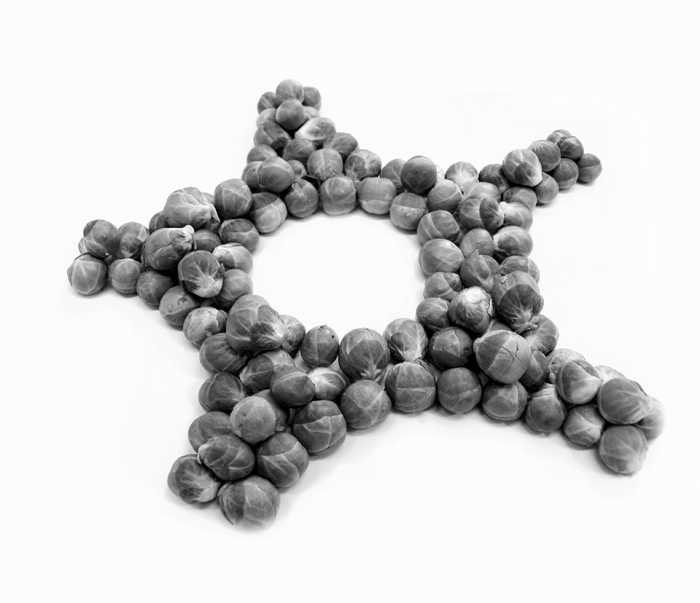 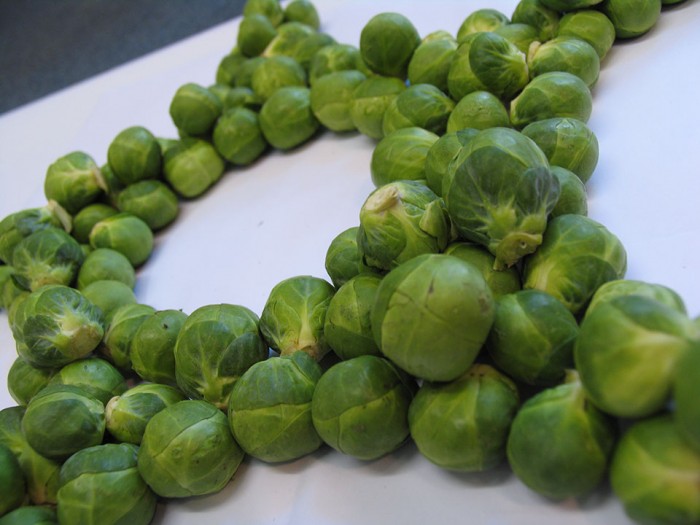 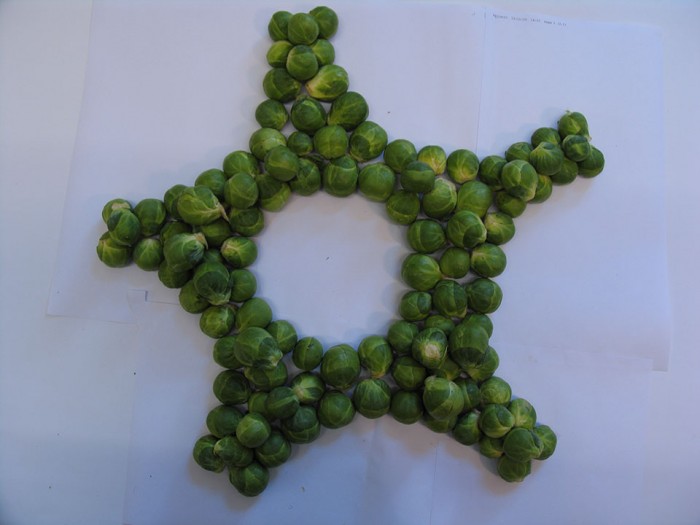 There was another little-known card that year – and one that we were equally fond of… until we discovered that we’d spelt Noel Edmonds’ name incorrectly and we had to shelve it. Ho hum.

It’s all over for the sprouts

So we’ve become very attached to our sprout card, as you may have noticed. This (coupled with the fact that we over-did the print run by many thousands) has resulted in the enduring design that you received in the post with our thanks and best wishes for another year. This, of course, pre-supposes that you found this web page by following the link shown in the card – if you didn’t, apologies for not sending you a card this year! 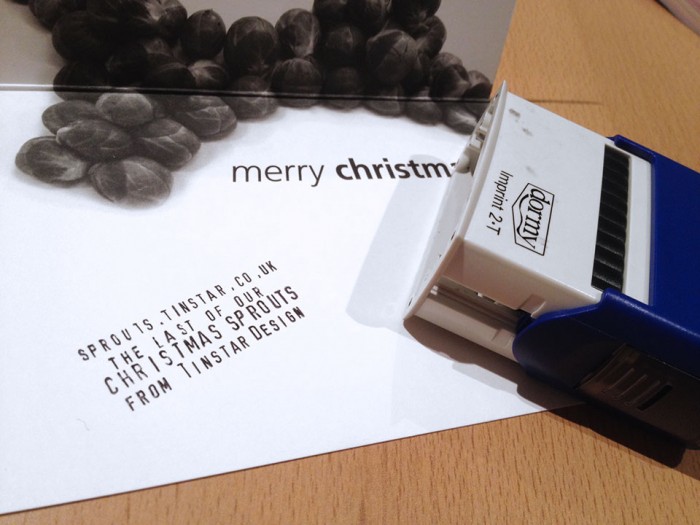 However, this is the last time that we’ll be sending this particular design out into the world, so we thought we’d put up this web page as a fond memorial. We’ve also very nearly finished our own rebranding process, so we felt that a new look, new website and new Christmas card design would be in order for 2014! The website’s finished, but the card will take a little more thought… Happy Christmas!